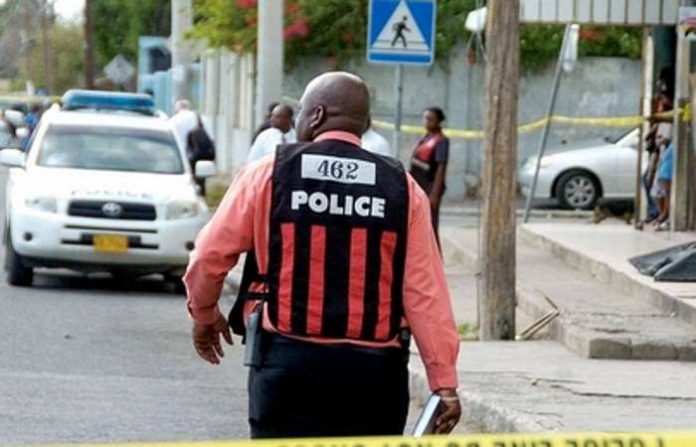 A 22-year-old man was killed in Delveland, Westmoreland on Saturday.

The deceased has been identified as Chubeqi Garrison. According to reports, shortly after 1 pm Garrison was shot by a group of gunmen whom drove up in a motorcar.

Garrison reportedly ran and was chased by his attackers who cornered him in a lane in the community and shot him multiple times.

He was rushed to the Savanna-la-Mar hospital where he was pronounced dead. The Little London police is yet to find a motive for the killing as they continue to investigate.