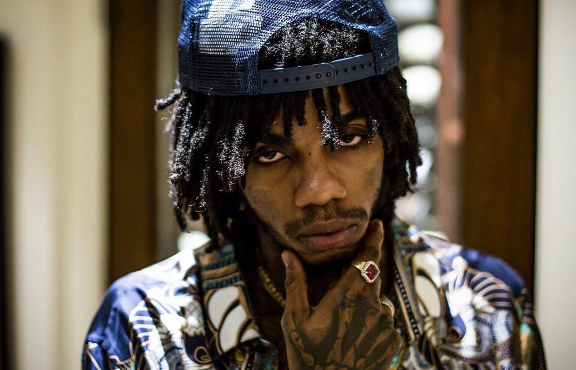 Dancehall artiste Alkaline has seemingly reacted following allegations that he was the focal point of Popcaan’s recent rant on social media about “disrespectful artistes.”

The vendetta deejay took to Instagram over the weekend to post a photo of himself and his crew along with a cryptic message saying “We no business bout dem nor dem a do #eliteonly.”

Many Dancehall fans have already speculated that this message aimed towards Popcaan, who just days prior had issued a warning to disrespectful young artistes while listing out his various accolades over the years.

Fans took to social media claiming that Alkaline’s caption is a slight towards the “Family” deejay, who pointed out his various accolades over the years, including claims of being first Jamaican artiste to be verified by Instagram and Facebook.

Several eyebrows were raised last weekend after the “Unruly Boss” came out uncharacteristically upset, warning some entertainers to “leave his name out of their mouths” and stop trying to “level up” with him.

According to some fans, this was a direct shot towards the “Formula” deejay, who on countless occasions showed of respect for his veterans peers in the industry.

The two, of course, traded lyrical jabs in 2017 with various diss tracks being exchanged. Their feud climaxed with of vastly popular diss tracks “” and “Stray Dog.”