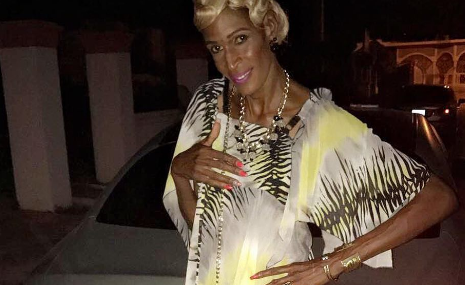 The social media sensation’s new management team took to her Instagram account on Wednesday to take shots are the ‘Sticky Wine’ singer and her fans claiming that Barbara will soon have everything she was robbed and more, including the infamous microwave.

“Barbara what you didn’t accomplish with you other manager I will ensure u accomplish,” her manager wrote. “So all who did a bash you bout the bank account they gonna live to see you rise.”

“Cause me a ensure you get u passport, bank book, visa, micro wave and much more ???real know real bout yah,” they added.

Earlier this month Barbara called out Pamputtae online claiming she robbed her during her short stint as her manager during an Instagram live session. The original ‘barbee’ went viral online last month when Pamputtae uploaded a video of her on social media.