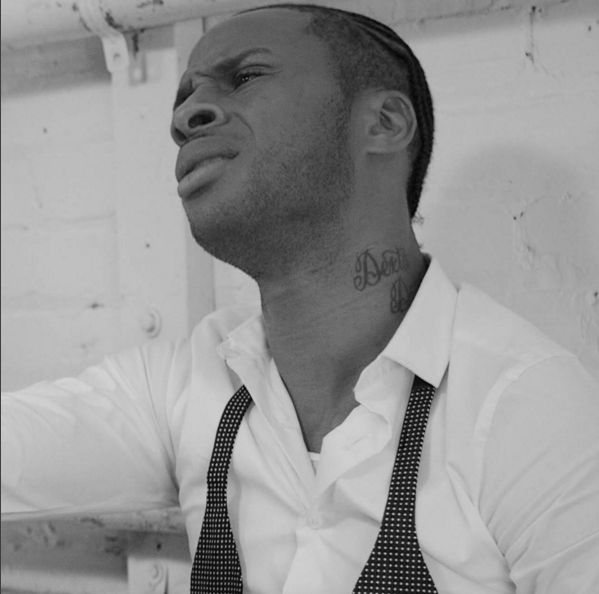 Dexta Daps is being haunted by a “Wicked Gyal” in his latest music video.

The “No Underwear” deejay has dropped another edgy Dancehall music video with the release of his latest single “Wicked Gyal,” which is directed by Rahim Visram.

The raunchy new track sees the Dancehall superstar singing about his infatuation with a female while laying in bed with another woman.

In the video the crooner manages to tackle several themes including obsession and the touchy topic of suicide. The video fittingly ends with a message about the subject, letting fans know that visuals are purely fictional.

“Suicide is a serious matter,” the message wrote. “This is a work of fiction and all parties do not endorse or promote self harm. If you or someone you know is suicidal or in emotional distress, contact the National Suicide Prevention Lifeline.”