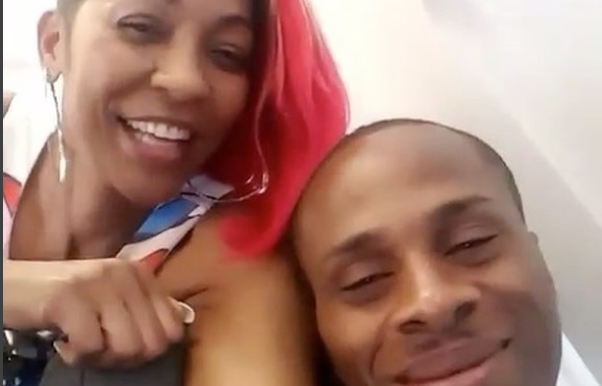 Dexta Daps and D’Angel sparked dating rumors over the weekend.

The ‘First Lady Of Dancehall’ sent tongues wagging on Sunday when she uploaded a photo with the ‘Shabba Madda Pot’ singer during a airplane flight.

The ‘Look Pan Mi’ singer was married to the ‘King Of Dancehall’ Beenie Man, the two share a son Marco Dean.