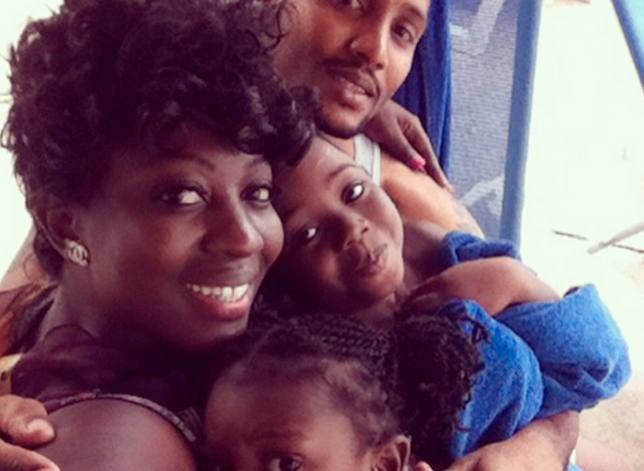 Spice has once again come under fire from social media users.

Dancehall fans blasted the ‘Needle Eye’ deejay on Sunday after she snubbed her ex-fiancé and the father of her two children Nicholas Lall for Father’s Day.

Instead of acknowledging Lall, the ‘Queen of Stage’ uploaded a photo with her children Nicholas and Nicholatoy and sent Father’s day wishes to herself, “Happy Father’s Day to me and to all the other super moms out there who’s playing double role with no regrets?? today I salute you.???,” Spice wrote.

However fans were having it claiming she was being disrespected and have forgotten all the good work Lall did while they were together. View below as Spice responded to a few of the comments.