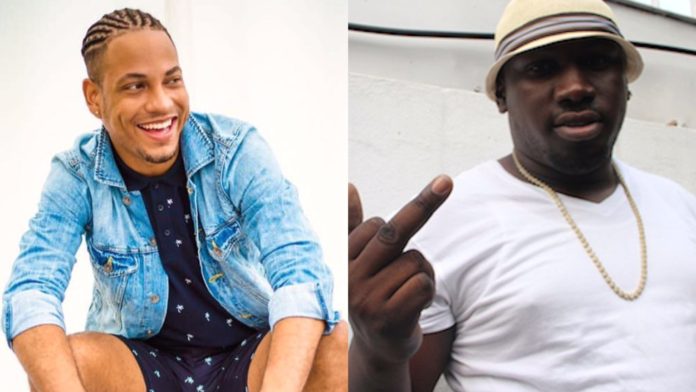 However according to the Dancehall selector-turn-producer, he’s ready to go to court because he was speaking the truth when he said Perry was the last person he saw Pottinger with at the movies.

“This is the first thing you need to understand,” Foota said Monday on his Instagram live. “Mi never tell no lie pan yuh, suh if yah guh sue mi for something weh mi see with my own two eye, then go ahead! lets see who will have the best day in court!”