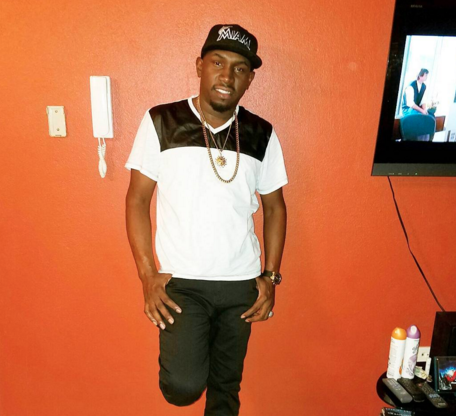 Foota Hype say that someone in the entertainment industry has Bounty Killer under a spell.

The controversial disc jock has sensationally claimed that his former friend and mentor Bounty Killer, is the victim of witchcraft, which has left him without any friends in the industry.

According to the veteran selector, the “Warlord” is “under a spell,” which is aimed at ensuring he destroys all his relationships and friendships he has with his peers.

He claims the spell is so strong it has destroyed the entertainer’s Alliance movement, which gave some of the biggest names in the industry their big breaks.

The self-proclaimed “viral king” went on to say he still has maximum respect for the veteran deejay, adding that he is forever grateful for the guidance and opportunity he gave him.

“Nuff say me no chat. But yuh think me coulda come pon dis and be a hypocrite and say Killa a no di man. Bounty Killa a di man. When Killa him prime, when di whole world a call Killa , Killa come do show pon di gully fi Movado and forward come do show fi me , and we a neva ; we couldn’t pay Killa. Killa come. Killa a ting fi gone do and wi love and wi can’t .”

Foota Hype and Bounty Killer have not been on speaking terms since 2016 when the outspoken disc jock claimed in a interview that the deejay was not hot because he was voicing for the wrong producers.