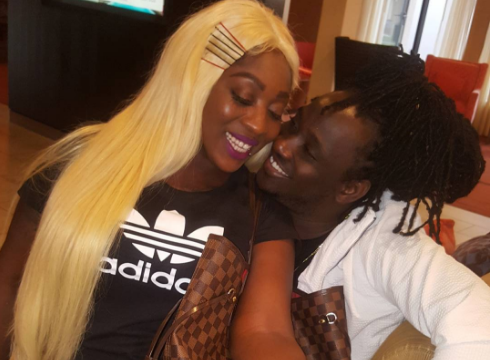 Dancehall artists I-Octane & Spice have once again reignited dating rumors between the two.

The ‘Hot Ras’ and newly crowned ‘Queen of Dancehall’ first sparked dating rumors earlier this year when they got cozy to promote their collaborative single “Long Division” produced by Good Good Productions.

The rumors had died down until last week when Octane uploaded a photo of the two in Kansas City, Missouri saying he doesn’t care if she’s dating anyone. “Do I Look Like I Care Spice Have A Man?,” he wrote sending fans into a frenzy.

Spice declared she was single and celibate last year after she ended her relationship with longtime fiancé/baby father Nicholas Lall, while I-Octane is reportedly married.