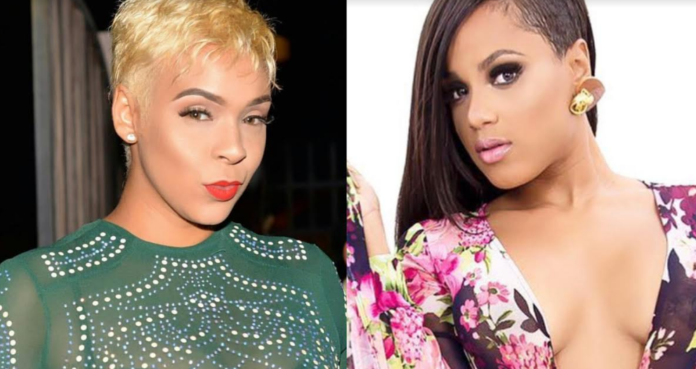 Dancehall artist Danielle D.I is hitting back at her rival Ishawna’s claims that she’s a copycat.

The Equal Rights singer made the accusations on Monday night shortly after the release of D.I’s latest diss track Street Bicycle. According to the former Downsound Records artist, the ‘Rebel’ singer stole Queen of Dancehall Spice’s flow.

On Tuesday D.I took to her Instagram account to expose Ishawna as the one that’s not original leaking several reference tracks from British singer Ed Sheeran, Jlo and late rap legend Tupac.