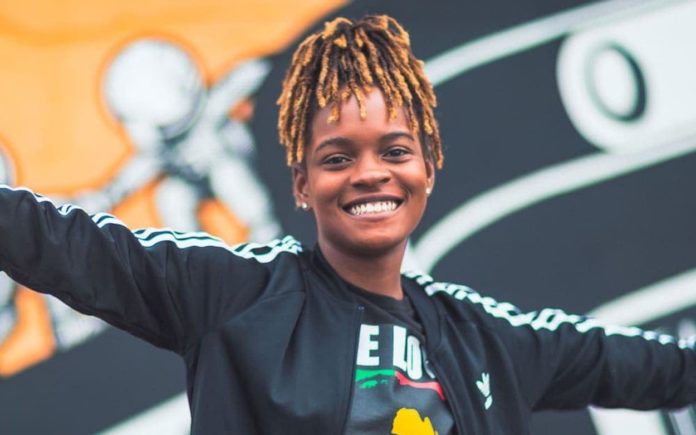 Koffee just continues to receive the praises from high places.

The teenage Jamaican superstar continues to receive high praises for her music as she recently received yet another glowing endorsement, this time from former United States President Barack Obama.

“Gratitude” is definitely a must as the deejay’s breakout track “Toast” was listed among the former US presidents highly anticipated 2019 summer playlist.

Dancehall fans were pleasantly surprised earlier this week after the former US president took to Twitter to reveal his summer playlist, which featured the Jamaican superstar’s breakout track.

It has now become an annual tradition for Obama to share his musical taste with fans, with his highly anticipated playlists showcasing the music he and his wife Michelle enjoyed throughout the summer.

The playlist consisted of songs ranging from new to old, with several genres being represented, but most notably for many Dancehall fans was the inclusion of the young deejay’s hit single.

However, Koffee was not the only Jamaican to make the list as another presidential favorite was the classical hit “54-46 Was My Number” by Toots & The Maytals.

The endorsement did not go unnoticed by the Jamaican superstar as she took to Twitter to repost the tweet saying “WOW!!! Gratitude really is a must.”

Koffee’s hit single “Toast” has now amassed over 64 million views on YouTube, putting her in some very elite company on the world stage.

She has been enjoying a vastly successful breakout year, touring several continents as well as scoring several hit singles including “Toast,” “Rapture,” and “Throne.” She was recently selected as Apple Music’s latest Up Next artist.