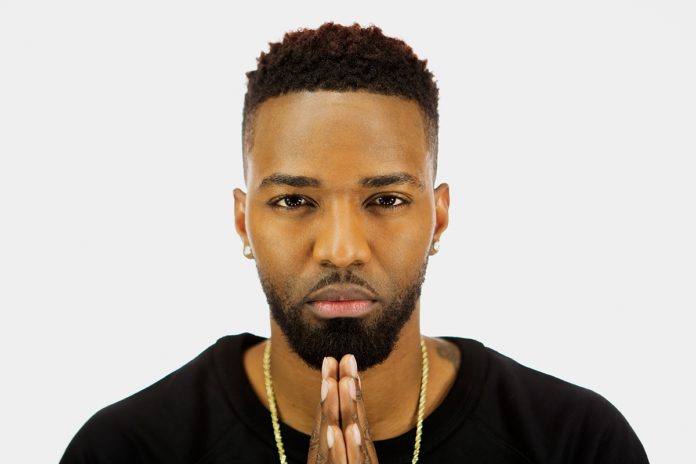 Konshens and Pamputtae are the latest Dancehall artists to give back to the children of their communities.

Konshens and Pamputtae are set to join the growing number of Jamaican entertainers hosting back-to-school treats for the children of their hometown communities.

The “Bruk Off Yuh Back” star is set to give back to the children of his community this Sunday when he hosts his annual Sports Day and Bike Show at the Sherlock Playfield in Kingston.

The Subkonshus artiste will be providing school supplies, book list vouchers, and school fee vouchers as well as free rides and refreshment for the children of the community throughout the day.

While most fans took to social media to laud the deejay for the positive move, there were a few that took the opportunity to criticize the entertainer with one fan saying “Konshens, please dress in a normal attire, no blouse, no bore nose (remove the earring please). Thank you sir!”

Female deejay Pamputtae also announced that her First Annual Back To School Treat & Fun Day will be staged on Thursday, August 29 under the Pamputtae Single Mother Foundation at the Fletcher’s Land Square.

“Lots of give-aways for the first 100 children; bounce about, trampolines, rides for the kids; free food, back to school supplies snow-cone, popcorn, ice cream and more. Special guest artistes from 12pm-8pm,” said the deejay.

Konshens, Pamputtae Set To Host Back-To-School TreatsThe pair have now joined several other high profile entertainers give back to their respective communities in the past few weeks, as other stars including Spice and Popcaan recently staged their annual treats.