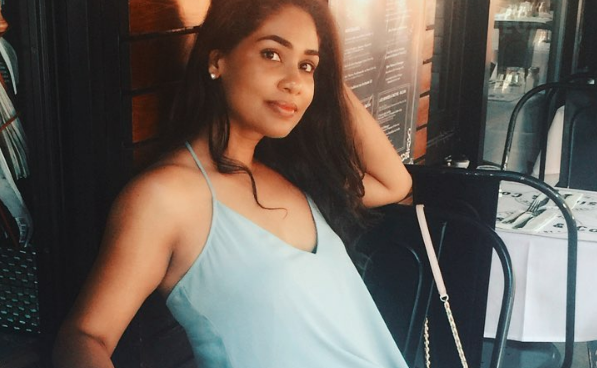 Lisa Hanna is once again making rounds online, this time after she uploaded a giant Ganja tree which sits firmly in her backyard.

According to the Opposition Spokesperson on Youth and Culture, whom says she doesn’t drink or smoke, the marijuana plant is as a result of birds dropping the seeds in her yard.

As expected, the MP got some heat from social media users after the photo went viral, however she used the opportunity to educate the public on the laws governing ganja on the island, “Jamaica is developing the medical marijuana industry  Go and check out the avenues for investment. The laws have changed. You can legally have 5 five potted plants. Plus we decriminalized 2oz of ganja and put in place the legislation for the investments while in government. People are no longer charged criminally for 2oz.,” she added.