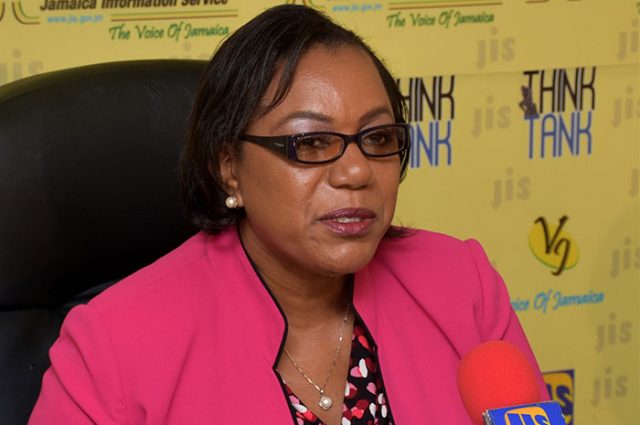 Gage-Grey’s statement comes hours after a machete-wielding woman was arrested and charged for brutally beating her child with a machete in Bath, St Thomas.

The woman was picked up by the Police just hours after a video surfaced on social media which shows the half-naked woman beating the child, “When mi talk to yuh, yuh must hear,” the woman said as the teen screams “Yeah!.” “Mi tired a bloodcl*****t unu… too much talking… talking,” the woman added.

She then proceed to assault a dog that was in the way before returning to the teen who later escaped.

Shortly after the video surfaced, the JCF tweeted, “We are aware of a disturbing video being circulated on Social Media of a suspected child being abused by an adult. We are investigating.”

An update was given shortly after, “Update: Adult seen in video beating a child is now in Police custody in St. Thomas. More details will be made available…”