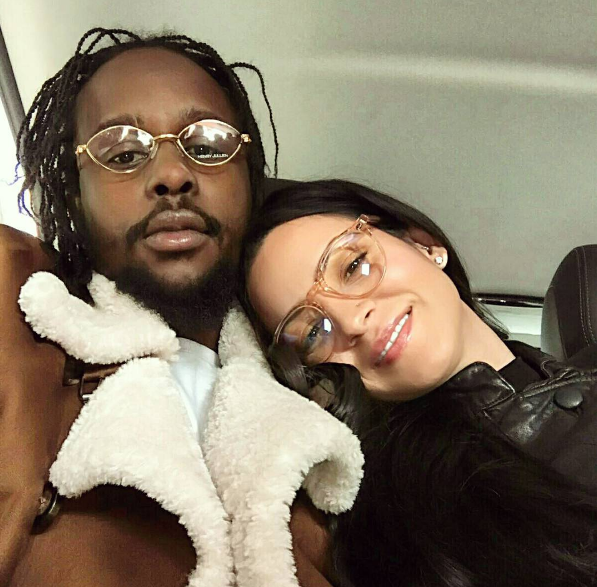 Social Media users called out Kavell Keir, the longtime girlfriend of Dancehall artiste Popcaan on Wednesday for allegedly Photoshopping her photos on Instagram to gain a curvy figure.

The Trinidadian uploaded a photo Wednesday morning standing by a door on the photo-sharing app, however many users suggested the image was Photoshopped after a curved door by her buttocks could be seen in the background of the photo.