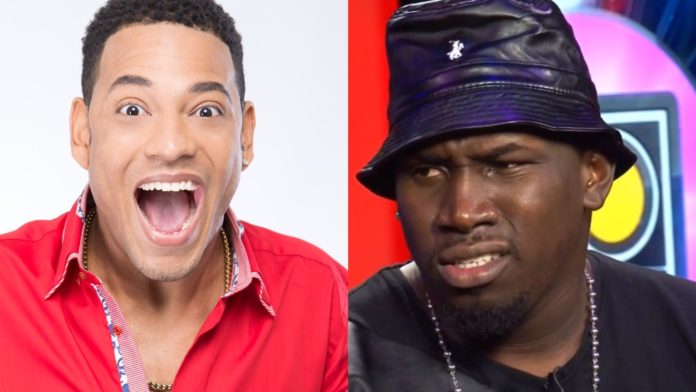 Foota Hype could be slapped with a defamation lawsuit following his statements about Jamaican comedian Quite Perry.

In a statement released by his manager Karen Clarke on Sunday, Perry refuted the claims while adding that he is now taking legal advice on the matter.