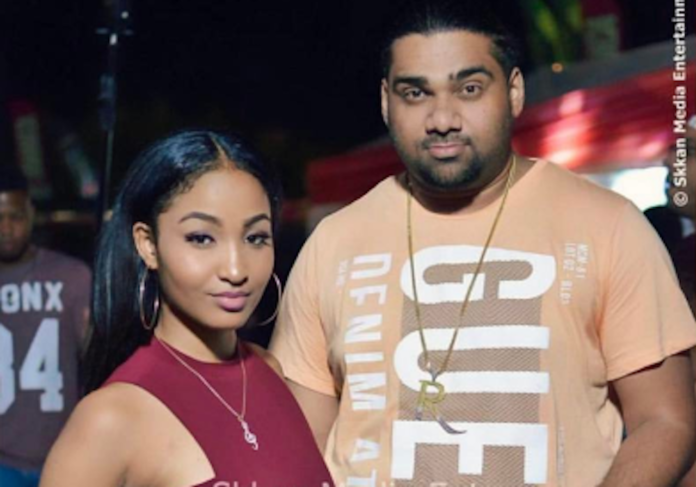 Shenseea has responded to at least one of the multiple rumors currently being circulated about her.

The Embattled Female Dancehall artist is shutting down reports that she’s pregnant with her second child for her manger Romeich Major.

The “Jiggle Jiggle” singer recently took to her Snapchat to address a recent story published by a Jamaican blog titled “Shenseea Pregnant Again? Romiech The Father??.”

According to the website, Shenseea reportedly felt nauseous after the Easter break and is allegedly linked to her being pregnant for Romeich.

However she has since refuted claims. According to Shenseea she would “Love to know who owns [the] f**kry page.”

The website perviously reported that she slept with Gay Rapper Young M.A during her recent stint in Jamaica for Britjam Spring Break Festival in Montego Bay.

Shenseea has been hit with multiple allegations that she’s romantically linked with her Manager.

Check out her posts below.

On Monday Shenseea became a laughing stock after Vybz Kartel gave her the boot from his smash hit single “Loodi.”

The Dancehall banger produced by So Unique Records now is a solo single as Vybz Kartel cuts fast-rising Dancehall artist Shenseea from the track.

“My song was never a collaboration!” Vybz Kartel wrote in the description of the single on YouTube.