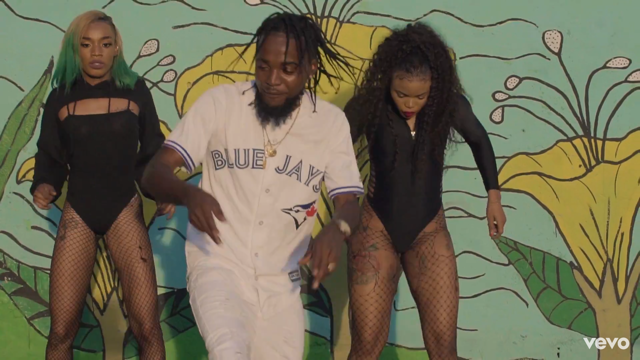 “Wuk Fah” was produced by Chemist Records, while Magical Studio Jamaica shot and directed the visuals.

The release of the music video follows Shokryme’s The Beat Banger-directed “Gold” music video. Watch both visuals below.