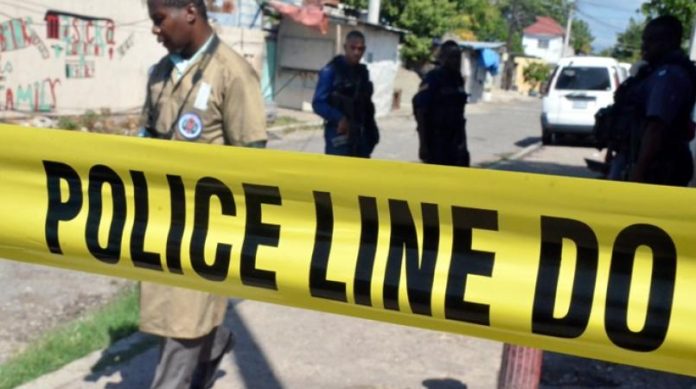 A taxi driver was stabbed to death in front of his four-year-old son on Monday.

The deceased has been identified as 36-year-old Damion Gordon of Moneague, St Ann.

Gordon reportedly picked up two men to take on a charter in the Amity Hall area of the parish and was attacked.

The men then stole his motor vehicle after throwing his body in bushes. Gordon’s four-year-old son was left unharmed by the roadside in another section of the community.

The St Ann police say that the toddler is now receiving counselling. Authorities have launched a search for Gordon’s vehicle and his attackers.