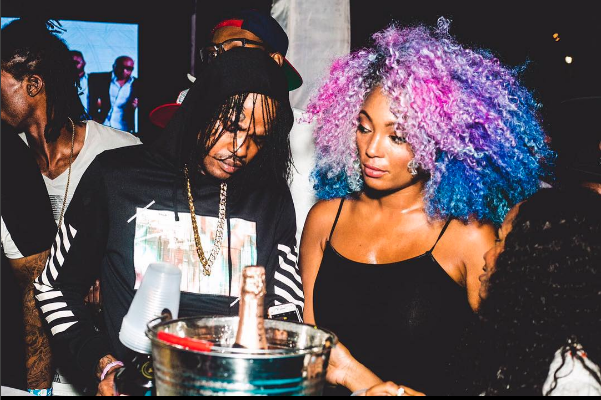 Gothic Dancehall artist Tommy Lee Sparta rolls out the official music video for his Alkaline diss track “Not A Formula”.

The visuals for the Guzu Musiq-produced single was shot by Sean Kingston’s Time Is Money label which Sparta recently signed a deal with.

The Montego Bay-based deejay has been dropping a slew of diss track aimed at the Vendetta deejay since last year, it will be interesting to see if this one gets Alkaline’s attention.

Watch Tommy Lee Sparta “Not A Formula” music video below.