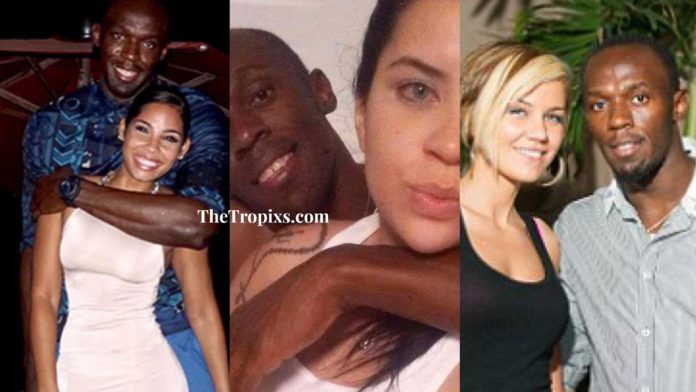 Usain Bolt finds it difficult to tell the difference between a good woman and a groupie.

According to the Jamaican Sprint Legend who has notoriously been linked with several ‘Groupies’ in the past, there is no way to tell the difference between those who truly love him from those who only want fame.

“I think I have gotten better over the years when it comes to women. But there is no way to tell the difference between a groupie and a good woman,” Bolt told Page Six. “All I can do is have a discussion, and it is all about talking to people. I have been around so many people, so over time I kind of figure them out.”

Bolt infamously made headlines last year following the Olympic games in Rio de Janeiro, Brazil when he was photographed in bed with a female who claimed they had sex.

He was also seen in the club making out with another woman and partying with another before bringing his shenanigans to London.

Bolt then jetted to Bora Bora with his longtime girlfriend Kasi Bennett to make things up on a week long vacation.

The two have been dating for over four years now and they’re also thinking about starting a family soon.

“I have [had] a girlfriend for four years now [and] it’s going steadily, so we’re thinking about kids very soon,” Bolt told PEOPLE Magazine “We’ll see how it goes, we’re taking our time.”