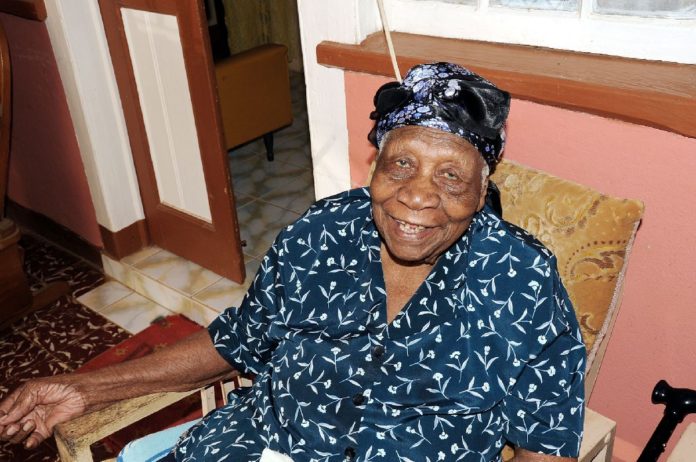 The body of the late Violet Moss Brown, who was recognized as the world’s oldest person will be made available for research at the University of the West Indies (UWI) following a memorial service in October.

Family members disclosed that the memorial service for the Jamaican supercentenarian who died earlier this month at the age of 117 will be held at the Tritonville Baptist Church in Duanvale, Trelawny on Saturday, October 7.

Moss Brown’s body will then be removed to the University of the West Indies for research purposes.

The Trelawny resident, who was born on March 10, 1900, was acknowledged as the oldest person in the world following the death of Emma Morano of Italy.