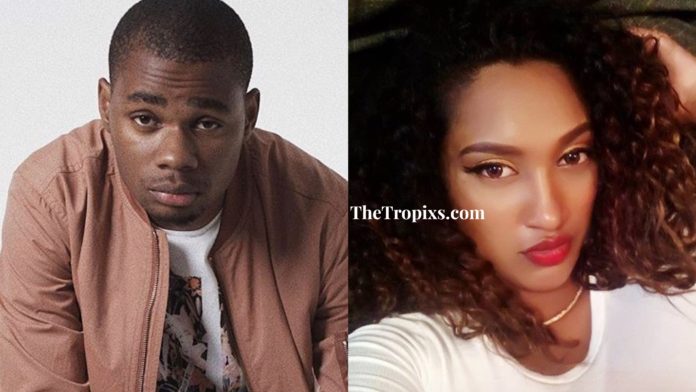 Warren Weir found himself in hot water once again on social media.

The 27-year-old Jamaican sprinter’s baby mama took to Instagram on Sunday, May 7 to speak publicly on their situation for the first time.

According to her, Weir is not owning up to his responsibilities as the father of their nine month old daughter.

She also blasted his on-and-off girlfriend Alexan Stewart for repeatedly trying to sabotage his relationship with the child.

View her posts below.

After the photos went viral, Weir immediately took to Instagram Live to address the issue.