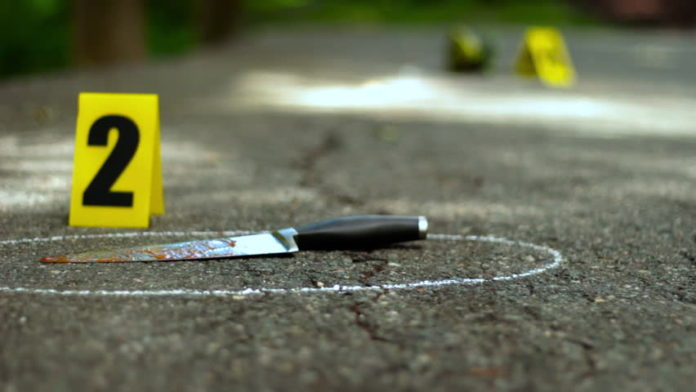 A woman is now recuperating from injuries sustained after a man attacked her with a machete in Papine, St Andrew last Friday.

The woman was chopped several times by a machete-wielding man while she was standing in Papine square, a licensed firearm holder was on the scene and opened gunfire on the attacker, hitting him.

The woman and her attacker was rushed to hospital in critical condition, he later died.

The attacker has been identified only by his alias, “Roots Man”, a vendor from the area.